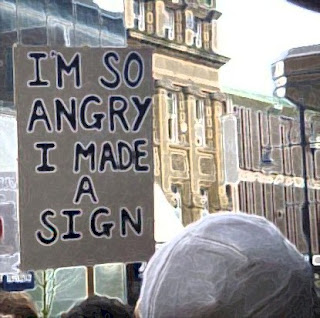 In honor of the upcoming Presidential election, please enjoy this facebook conversation. Names may have been changed to protect the innocent. Or not.
And remember-- Mormons don't let Mormons light candles inside the ward building.

Stephanie:  I'm really concerned about the Mormon riots if Romney loses on Tuesday.

Carrie:   That's been on my mind. There'll be Jell-O everywhere. The casseroles will fly, my friend. And cover your ears, because you're going to hear the F-word like never before. You know, flip. :o


Maggie:   If only Facebook had a sarcasm font so I could be sure you were kidding and not privy to some knowledge of actual Mormon riots!


Carrie:  I don't know, I've been hearing rumblings on twitter that Mormons everywhere are collecting water balloons and tucking football flags into their orange vests.


Stephanie:  I'm serious, Maggie. It could be almost as bad as that time they didn't play Alphaville at the stake dance. I'm sure we'd all just like to pretend that that night never happened.


Maggie:  Let us die young or let us live for-ev-er, We don't have the pow-er but we nev-er say nev-er!


Carrie:  I think for the riots, I'll put that on my angry placard. I don't have a torch, so I guess I'll just have to raid my emergency flashlights.


Kerri:  Riot? Shall I bring refreshments?


Stephanie:  Kerri, I heard the Enrichment Committee in Mitt's ward already has that covered.


Carrie:  Okay, A through M brings a side, N through Z brings dessert.  But no torches-- I just remembered, no open flames allowed in the ward buildings.


Stephanie:  Hold up, I just checked the Stake calendar and it looks like stake YM basketball has the cultural hall reserved for every Tuesday between now and 2037. We'll have to riot some other time.


Carrie:  Dangit! Okay, who has the biggest house in the ward? Stake? Region? Everybody to Romney's, I know where he keeps the extra key.
Kerri:  What is an appropriate hymn to open with? Come, Come Ye Saints?
Stephanie:  Choose the Right.
Carrie:  Master, the Tempest is Raging?
Kerri:  Even better!

Carrie:  I have some leftover t-shirts from that service project. Maybe we can write 'Heck no, we won't go!' on them. ...  Okay, maybe that's a little harsh. Maybe, 'I'd rather not go, please allow me to stay, I'll help clean up.'

Carrie:  I am ashamed. Sigh. Brothers and sisters, I'm grateful for this opportunity to stand before you and apologize....


Stephanie:  This is all very stressful. I'm going to need a Coke.


Maggie:  Oops. That was from someone's thankful post. (nothing to see here)


Stephanie:  I know, Maggie, what the stuff! Try to keep up!


Carrie:  RIOT! I love Kit Kats. Should I bring some to the riot?


Stephanie:  I know it's a riot and all, but it'd be nice to still wrap the basketball hoops in tulle, since we have yards of that stuff.


Yvonne:  If the cultural hall is booked - be wild - I say parking lot & headlights!


Carrie:  Ooo... perhaps an off-season trunk-or-treat?  I don't know, that sounds a little wild.  Maybe if we play primary songs it'd be okay.


Carrie:  There are about sixty thousand styrofoam cups under the sink in the kitchen. Let's make a giant statue of the Angel Moroni and leave it in front of the capitol building. We'll have to come back for it in the morning of course, it's a no-litter zone.


Stephanie:  No, I think the Cub Scouts used those for the Pinewood Derby. Call the Relief Society President, she'll know what to do.


Carrie:  HOLY HECK, did we just hold a MEETING without even realizing it?! We are definitely Mormons.  There I go with the curse words again. Forgive me.


Maggie:  Can't we all just get along? We can have a dance. (parking lot and headlights sounds sweet) A little REM, OMD and Psychedelic Furs will get everyone grooving to the same tune. (literally and figuratively)


Stephanie:  Just so everyone is clear, this is not an official "meeting". This conversation has been going on for approximately 55 minutes. This is just opening exercises.
Maggie:  Stand in the place where you live be-cause if you leave, don't leave now, there's an ar-my on the dance floor! ... Amen.  Meeting over!


Carrie:  That means half of us can leave. The other half still have stuff to work out. BYE!!!


In conclusion, get out there and vote on Tuesday!  If you must riot, don't forget to clean up before you leave, we have church in the morning. 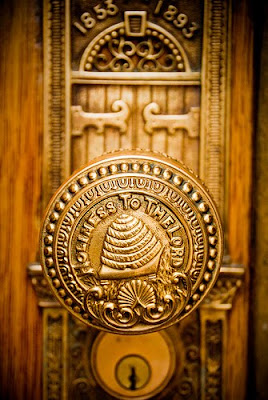 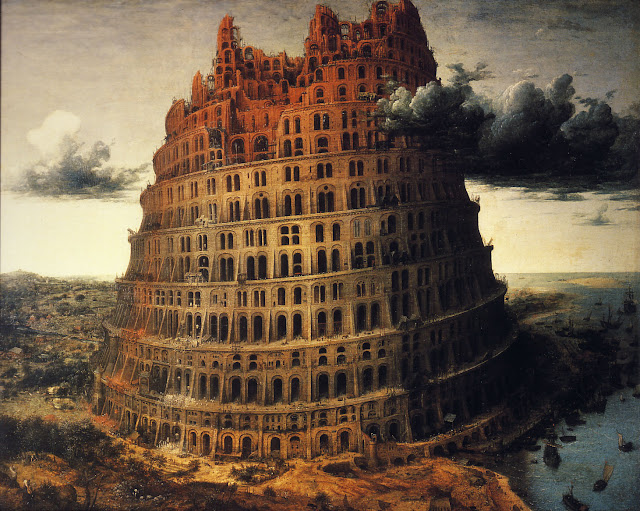